Steve Fox, who helped legalize marijuana in Colorado, has died at 53 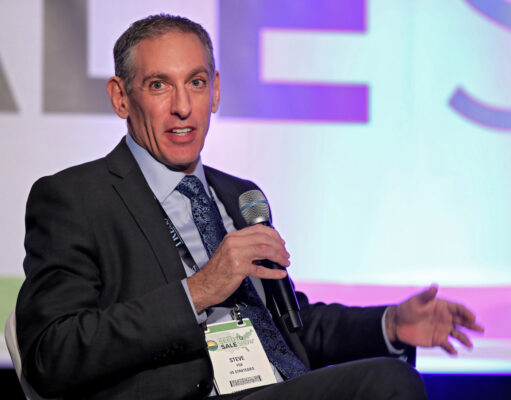 One of the leaders of Colorado’s first-in-the-nation recreational marijuana legalization movement, Steve Fox, has died at the age of 53.

Fox was the lead drafter of Colorado Amendment 64, which passed in 2012 with a little more than 55% of the vote, and he also lobbied for legal weed in the state capitol.

“We are truly heartbroken to share news of the passing of our partner and dear friend Steve Fox,” wrote the cannabis law group Vicente Sederberg LLP, where Fox was a leader since 2010. Fox also served as a managing partner of VS Strategies since co-founding the group in 2013.

Read the rest of this story on DenverPost.com.